Recanati also has its “Guidelines for the performance of street arts in the municipal area”. Freshly approved the municipal resolution that will allow artists, even in Recanati, to perform freely, according to specific rules and in respect of citizens and the city. Six stations throughout the historic center, where each artist or company can perform following an online reservation on the appropriate page of the website www.comune.recanati.mc.it.

A result obtained after two years of collaboration between the Department of Cultures, the Municipal Police, the Technical Office and the Whats Art social promotion association, sensitive to the subject, given that since its foundation it has tried to protect the arts “in Street”. Many European and Italian cities have now introduced a regulation to allow artists to bring their performances to an ever wider audience. Activities which, among other things, contribute to the process of urban enhancement and regeneration that all municipalities are carrying out in various ways. And it was precisely this element that was lacking in Recanati, where the Recanati Art Festival has been taking place since 2016, one of the most important performing arts exhibitions in the area. And it was the association promoting Whats Art that gave the input, which was then received positively and profitably by the municipal administration.

Obviously, compared to the past, the whole world of art has had to deal with covid, with new lifestyles and new ways of expression. And so the new regulation is also affected by all the anti-contagion rules, which are certainly limiting with respect to the proverbial freedom of art, but which instead it is important to respect with a great sense of responsibility not only to avoid the spread of the virus but also to to ensure that artists can continue to perform and progress in their artistic project.

Thus the Councilor for Cultures, Rita Soccio “This document is the result of a good team game that saw the Municipality and the Whats Art association work together for a common goal of promoting itinerant arts. Bringing street artists to our city in a regulated and orderly way can represent not only a formative moment but also a way to liven up the historic center throughout the year. I thank the Municipal Police and the Technical Office for their invaluable help as well as the Whats Art association”

“Our vision remains on freedom of expression, but we believe that in this historical, social and cultural moment, in order to obtain results, we must mediate. We are sure that this new regulation goes in the right direction, in a broader concept of urban regeneration ”underlines Gian Luigi Mandolini president of Whats Art.

To crown this important milestone, on the occasion of the Music Festival, in which Recanati circuit enters for the first time, Saturday 19 June from 18.00, Whats Art proposes “Urban regeneration. Circus, theater and music shows “in three of the spaces identified by the legislation: in Piazza G. Leopardi the Bolognese group Spacca il Silenzio will launch its docufilm project on street art; Piazzale Giordani will host a preview of the performance of a young contemporary circus company; the musical show by Diego Mercuri and Mattia Buona Ventura De Minicis will be staged in Piazzale Morotti. The detailed and definitive program will be published near the evening on the sites of interest: www.festadellamusica.beniculturali.it, www.comune.recanati.mc.it and www.recanatiartfestival.com 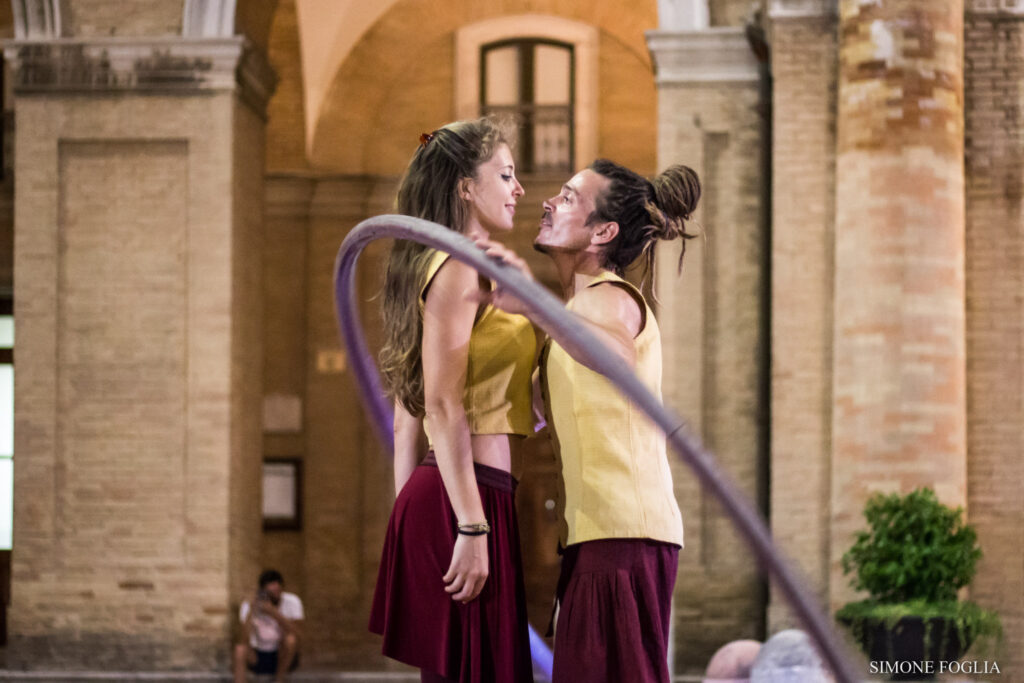