For the first year Recanati adheres to the “Festa della Musica”, an initiative that has been marking the summer solstice since the 1980s. Like every year, the Festival has a testimonial: for the 2021 edition, Edoardo Bennato will represent its spirit. The Whats Art Association will give its contribution, with its style, by proposing shows that enhance the music “in the street”, the one that puts itself on the same level as the public, even physically, in the logic of a fruition that is within everyone’s reach . An important edition, which starts from where it left off last year, and which seeks to recover its expressive form, while respecting all the rules to which unfortunately we are still bound. Two days dedicated to music, Saturday 19, animated by Whats Art and Sunday 20 June, curated by the B. Gigli Civic School of Music.

Whats Art, on Saturday 19 June starting at 6.30 pm, proposes “Rigenerazione Urbana” precisely in the name of the profound mix between art, architecture and the social fabric of each city. Three performances in three different squares of the historic center, ranging between genres and artistic training:

The evening will also be a zero date of the Recanati Art Festival, as well as an opportunity to inaugurate the guidelines on street art that Whats Art has helped to “write” in collaboration with the Department of Cultures, the Municipal Police, the ‘Technical office. 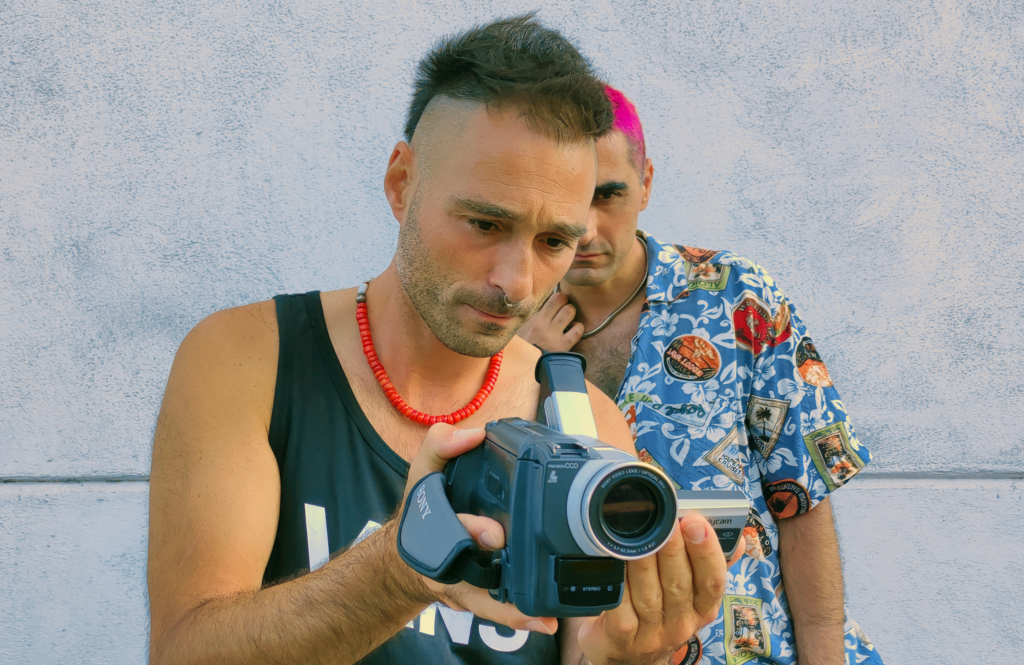