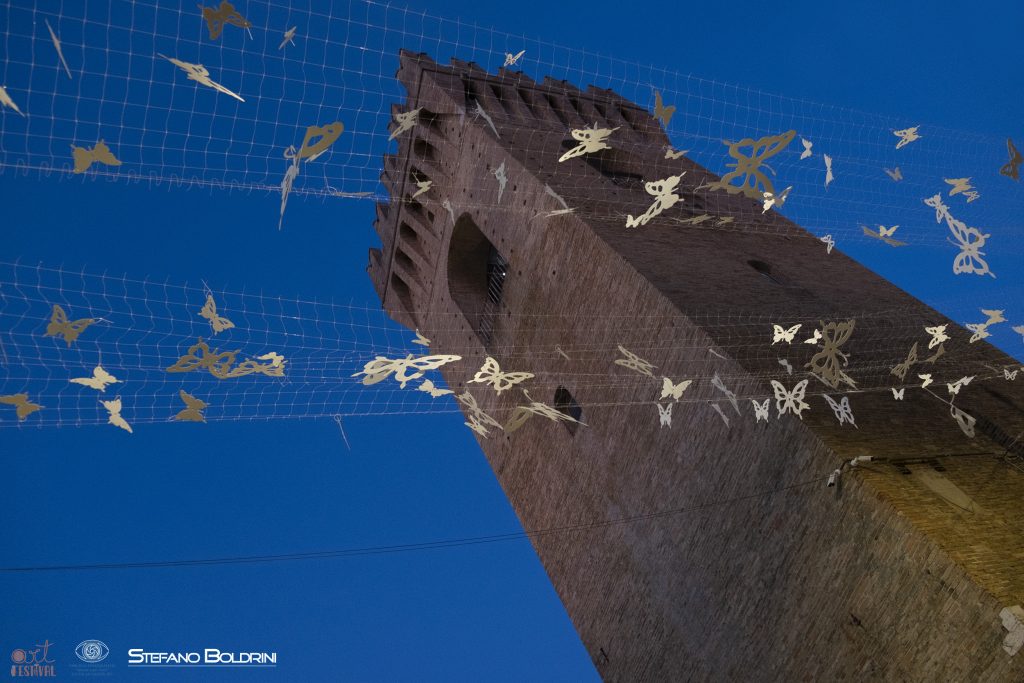 The organizers of the Recanati Art Festival had said that 2021 would be the most beautiful edition, and it was so. The three evenings of 9, 10, 11 July were truly special: for the desire to go out and be together that was there; for the public, who participated in large numbers and attended the shows in a composed and passionate way; for the artists, who have tasted the thrill of performing live and being showered with applause; for the artisans, who have returned to surround the whole event with beauty and color; for street food, which literally took those present by the throat; for the city of Recanati, which came alive and once again showed its suggestions; for the Whats Art association, which has seen the courage to leave again, despite many inconveniences and conditioning.
But the element that really made the difference was the climate of participation and collaboration between all those who contributed to its realization. Participation and collaboration are essential elements for Whats Art, because they are founding elements of the association but above all because they characterize the way of being of its members. The Art Festival is a complex machine that can work thanks to the help of so many factors, but what makes it truly unique is the heart of all the people who spend their time and their skills in bringing it to life. every year. Not even the forced stop of the pandemic has managed to break the strong bond that has existed, from the beginning, between those who make it. There are no more dates and times to communicate, no programs to change, no more spaces to set up, no measures to respect. It is the time of thanks, the most sincere ones to:
Seguici su: